ILEC contracted to carry out the FY2017 Ramsar Biwa Kids Ambassador Project.
In this year, ten Ambassadors learned about the creatures living in Lake Biwa and the culinary culture through experiencing traditional fishing methods. The highlight of their program was to make a presentation in the KODOMO Wetlands Exchange Program in Arao Tideland, which was organized in Kumamoto Prefecture during November 4-5, on the occasion of the 8th Asian Wetland Symposium held in Saga Prefecture, Japan. In preparation for their presentation in Arao, a series of preparatory workshops were held all over Shiga Prefecture.

In the morning, they caught crucian carp and hemibarbus barbus by gillnetting in Lake Biwa and they cooked Japanese fritters and stew for themselves. 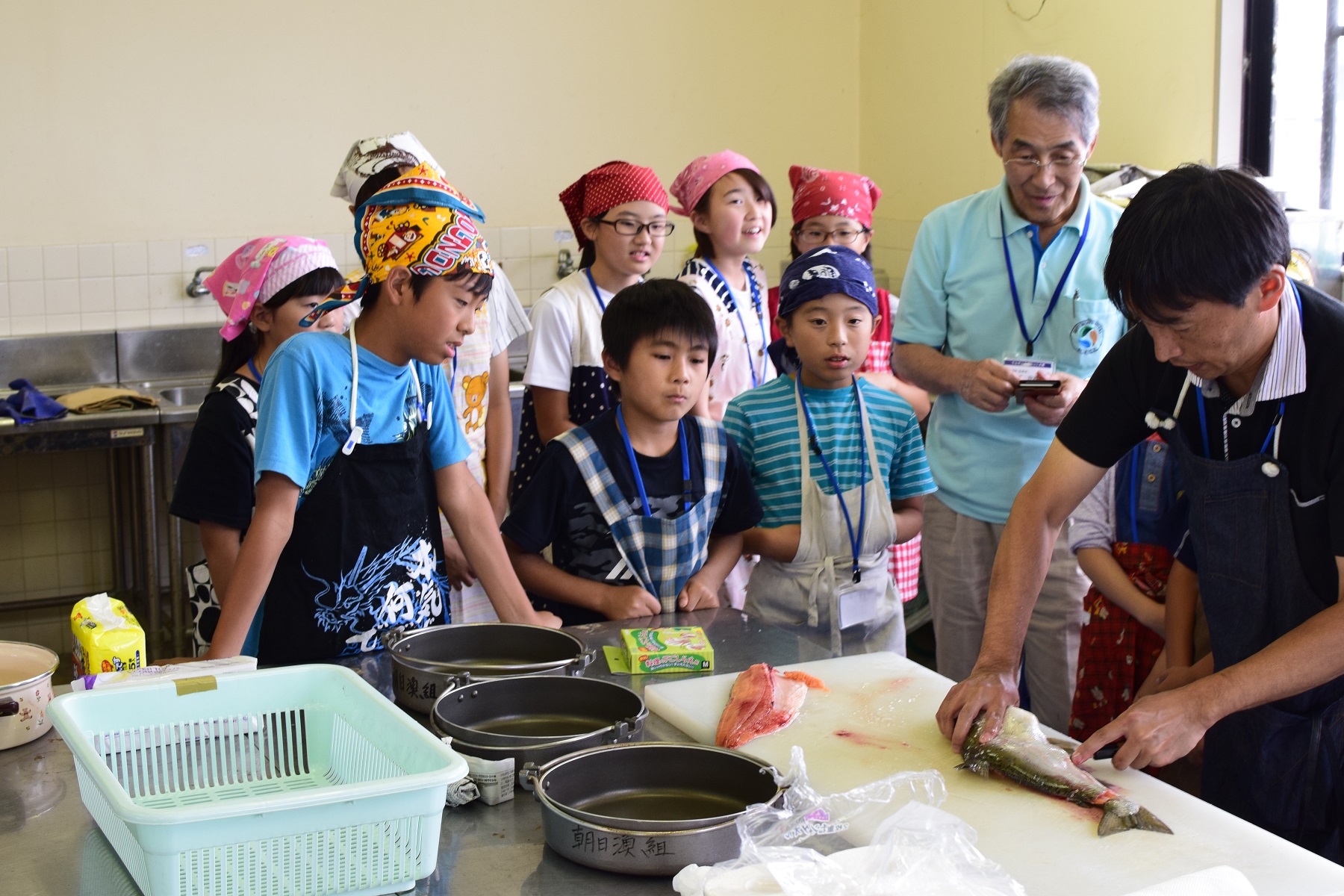 In the afternoon, they learned wild birds and wetlands registered under the Ramsar Convention at the Kohoku Wild-Bird Center / Biwako Waterfowl & Wetland Center. 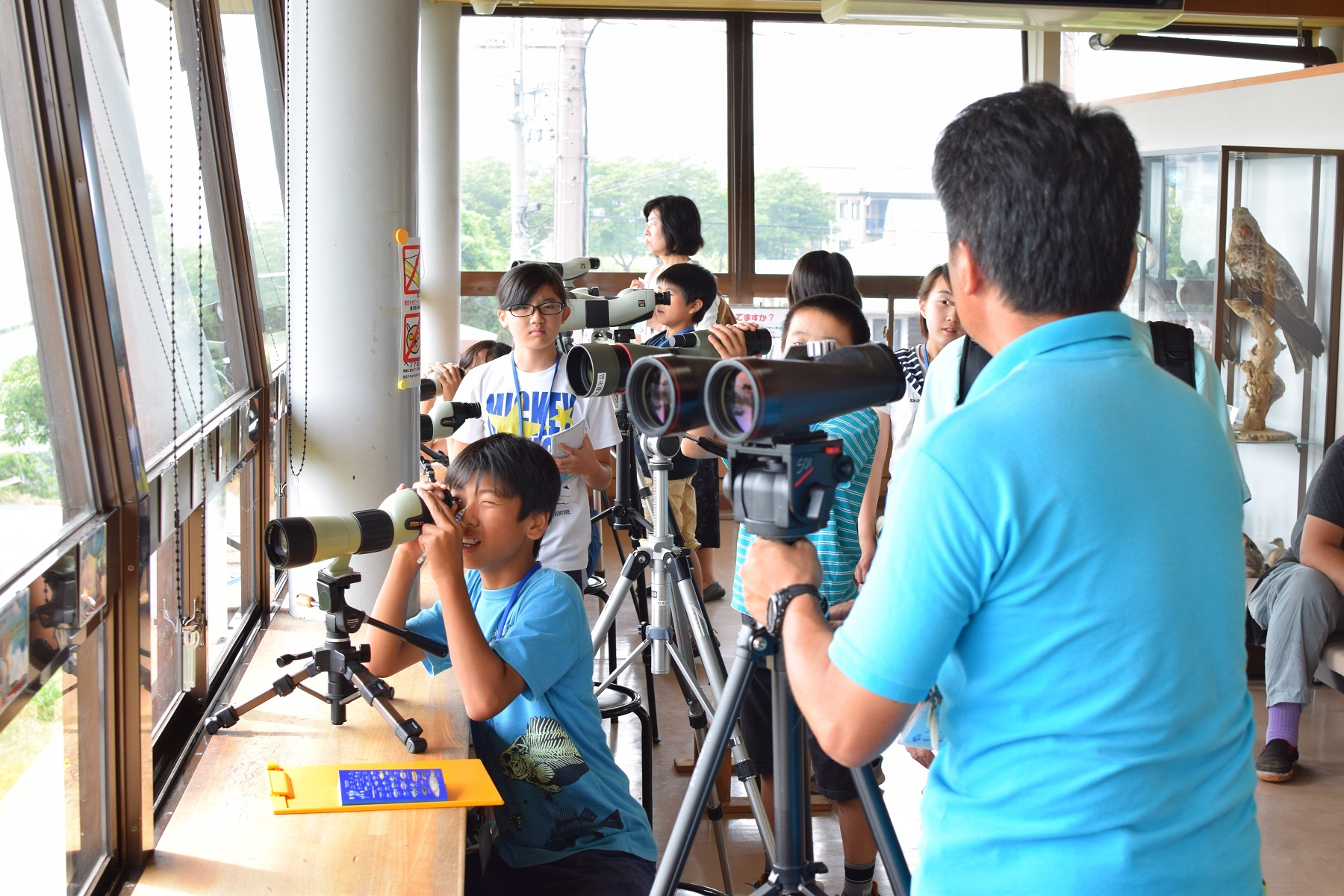 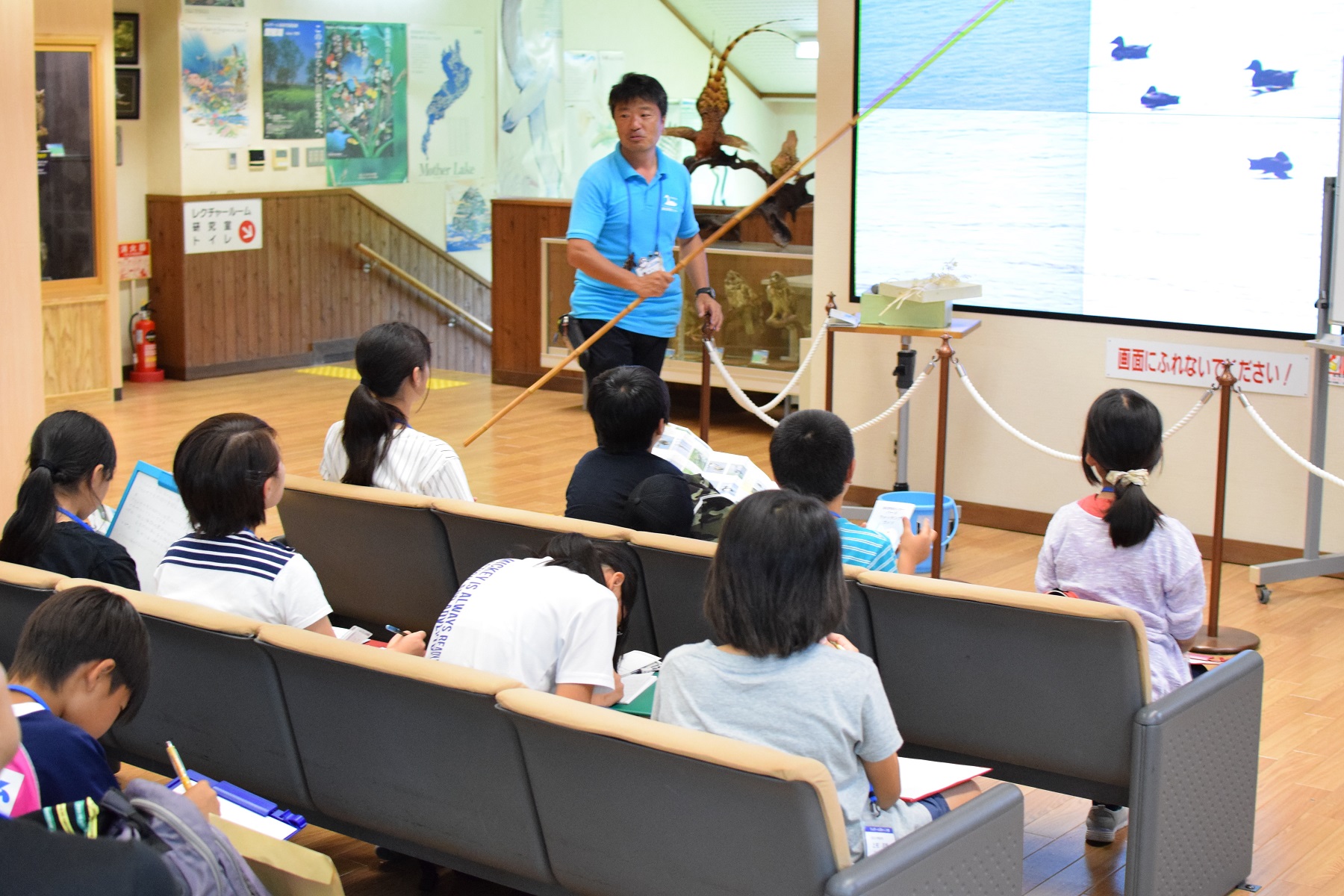 In the morning, they experienced Eri Fishing, or a traditional fishing method unique to Lake Biwa and they learned how invasive species such as largemouth bass, affect the endemic species. 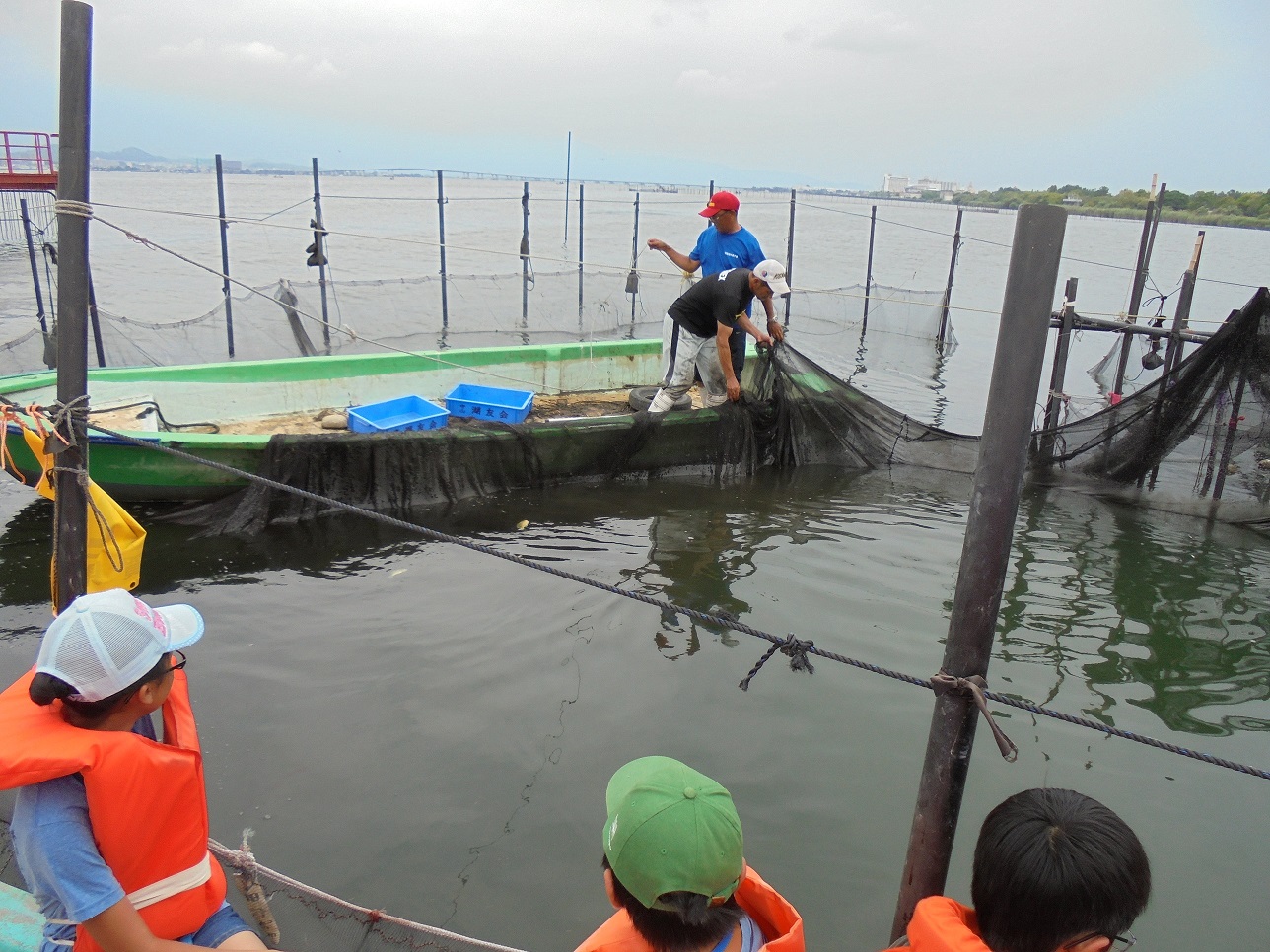 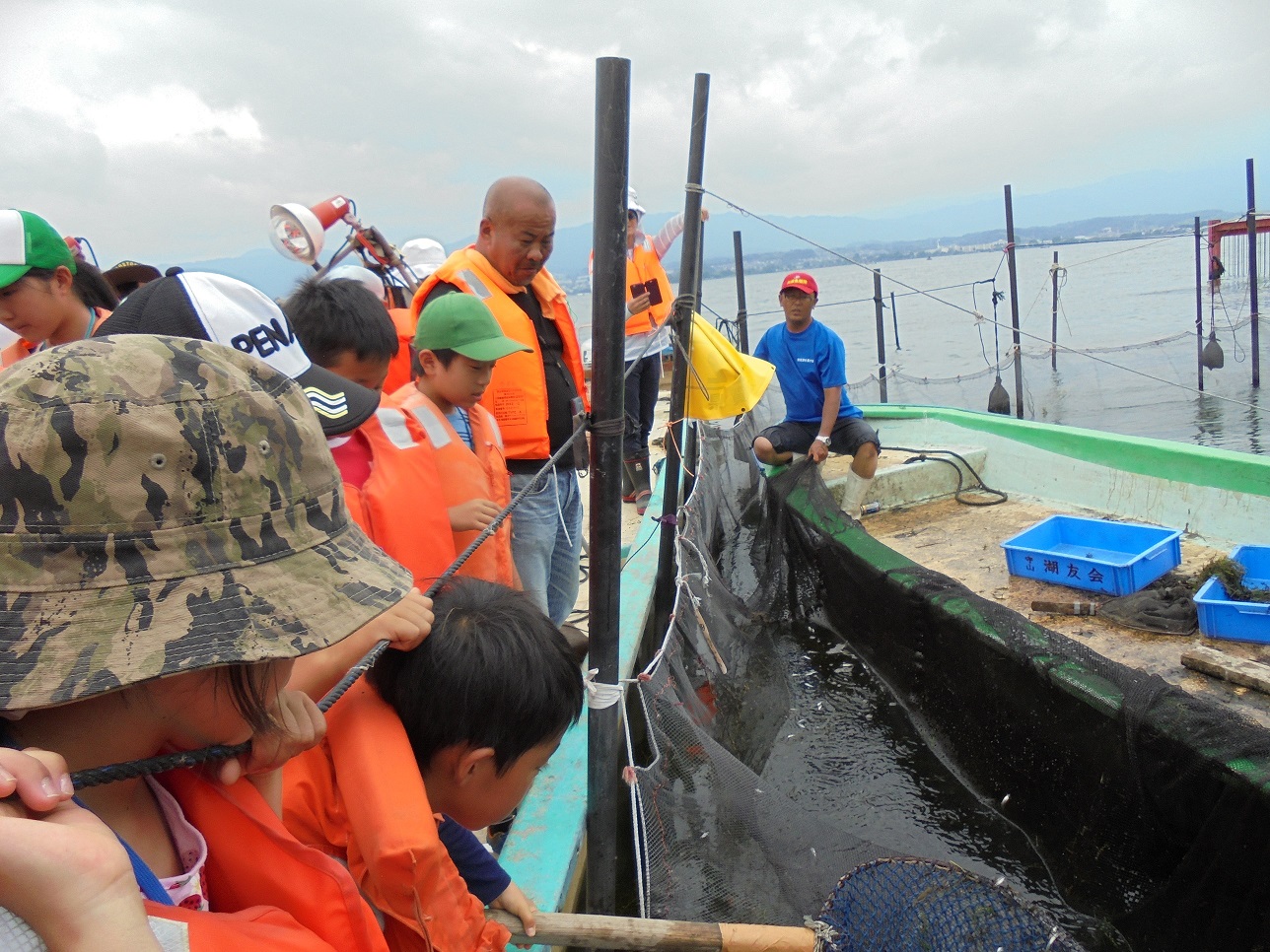 In the afternoon, they pickled traditional Funazushi, or a fermented sushi made with carassius buergeri grandoculis. 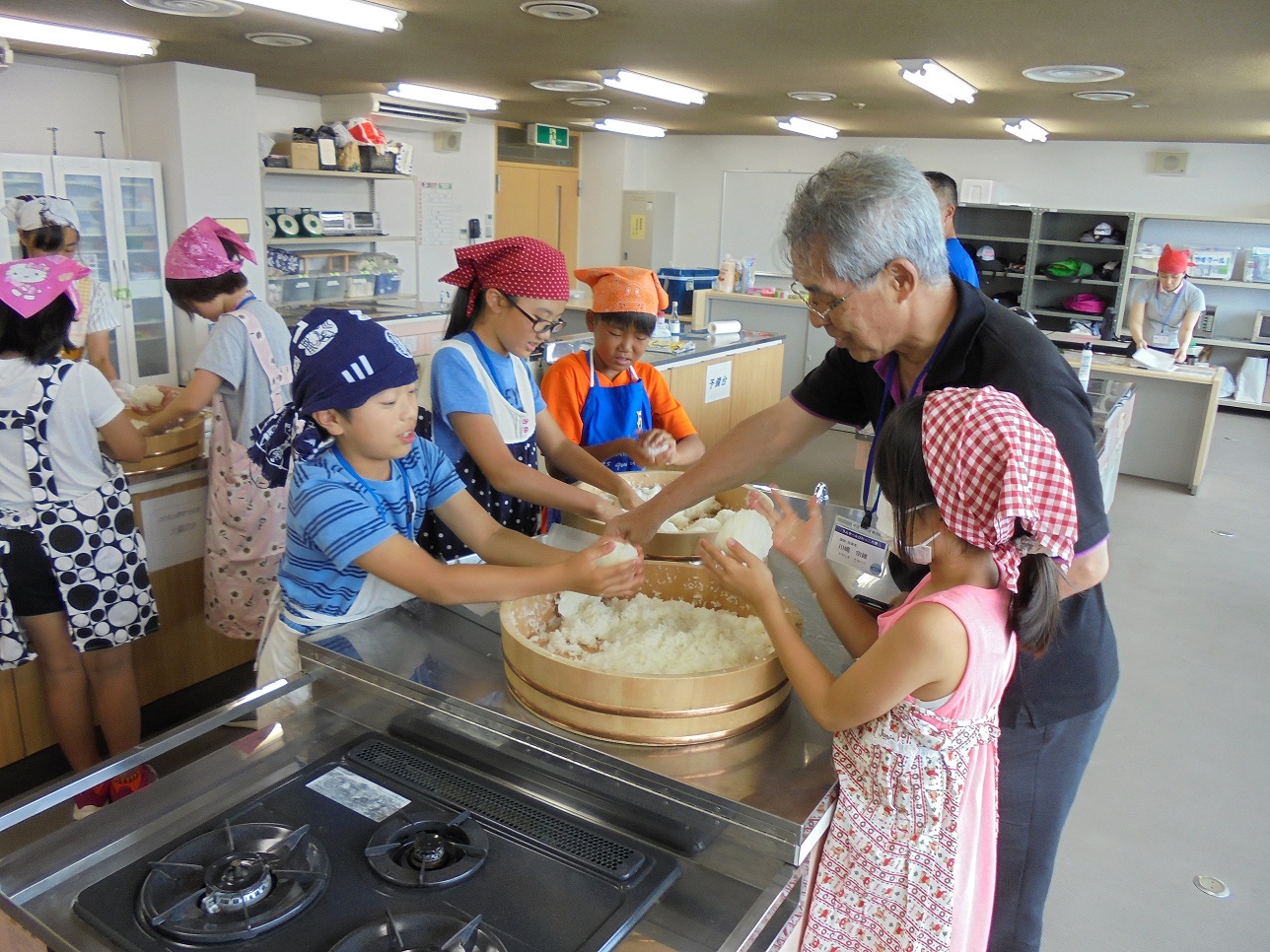 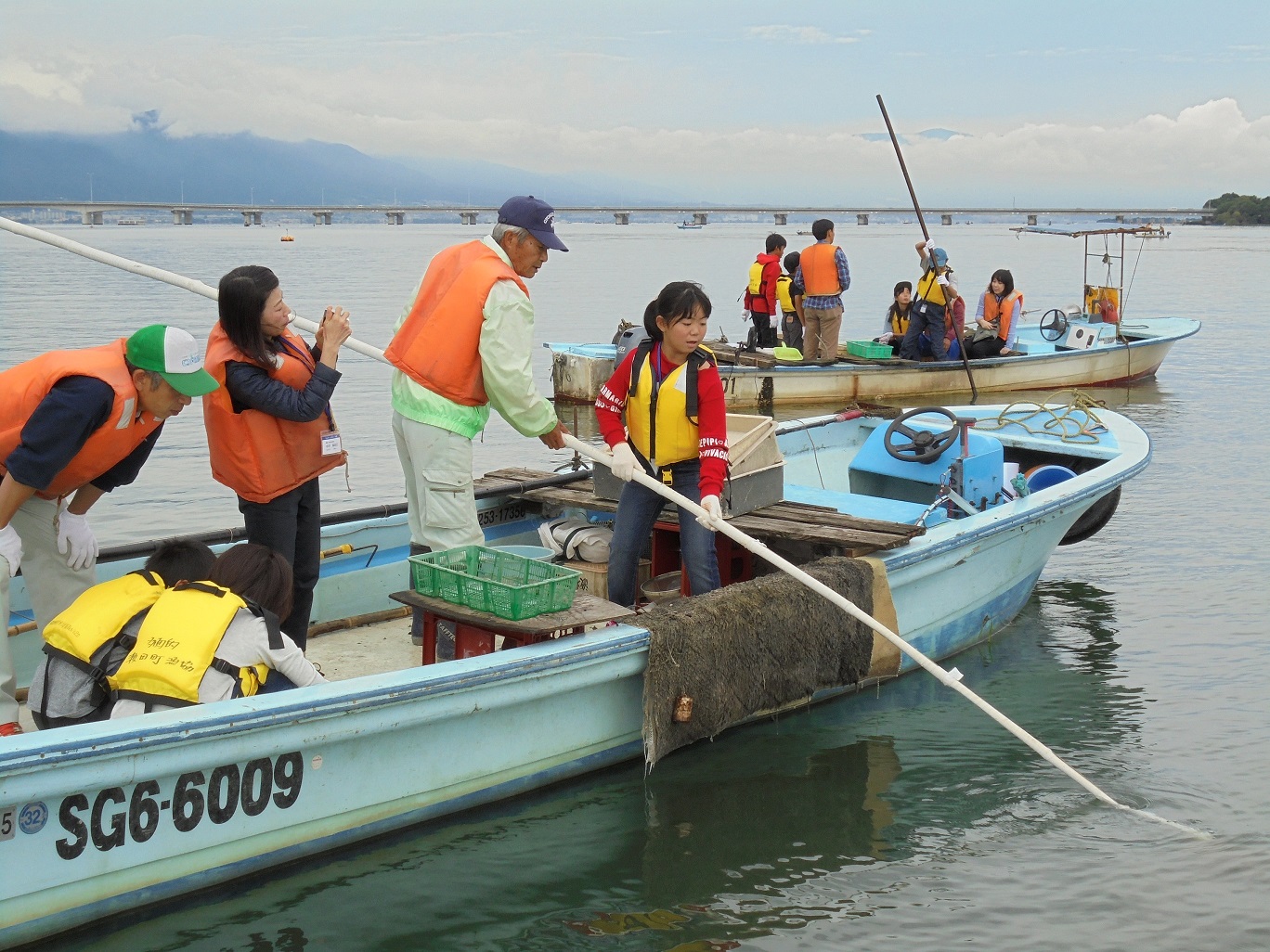 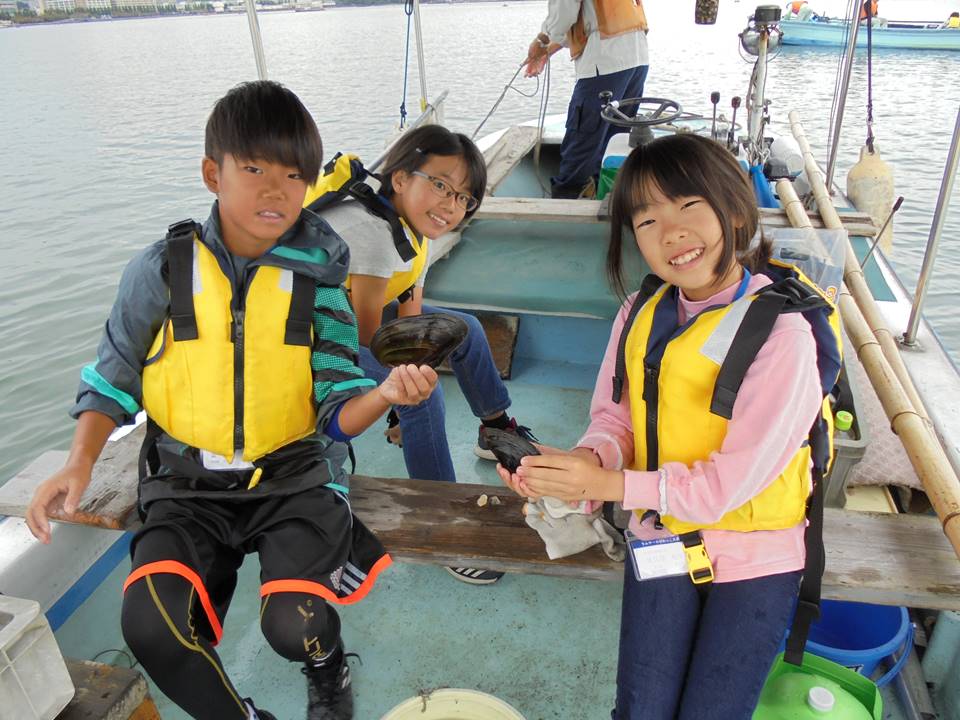 Transgenerational Exchange Program（August 23, 2017）They met their predecessors at the transgenerational exchange event as a first attempt in this project. They deepened their friendship by cooking several dishes with fish from Lake Biwa, local vegetables and fruits. 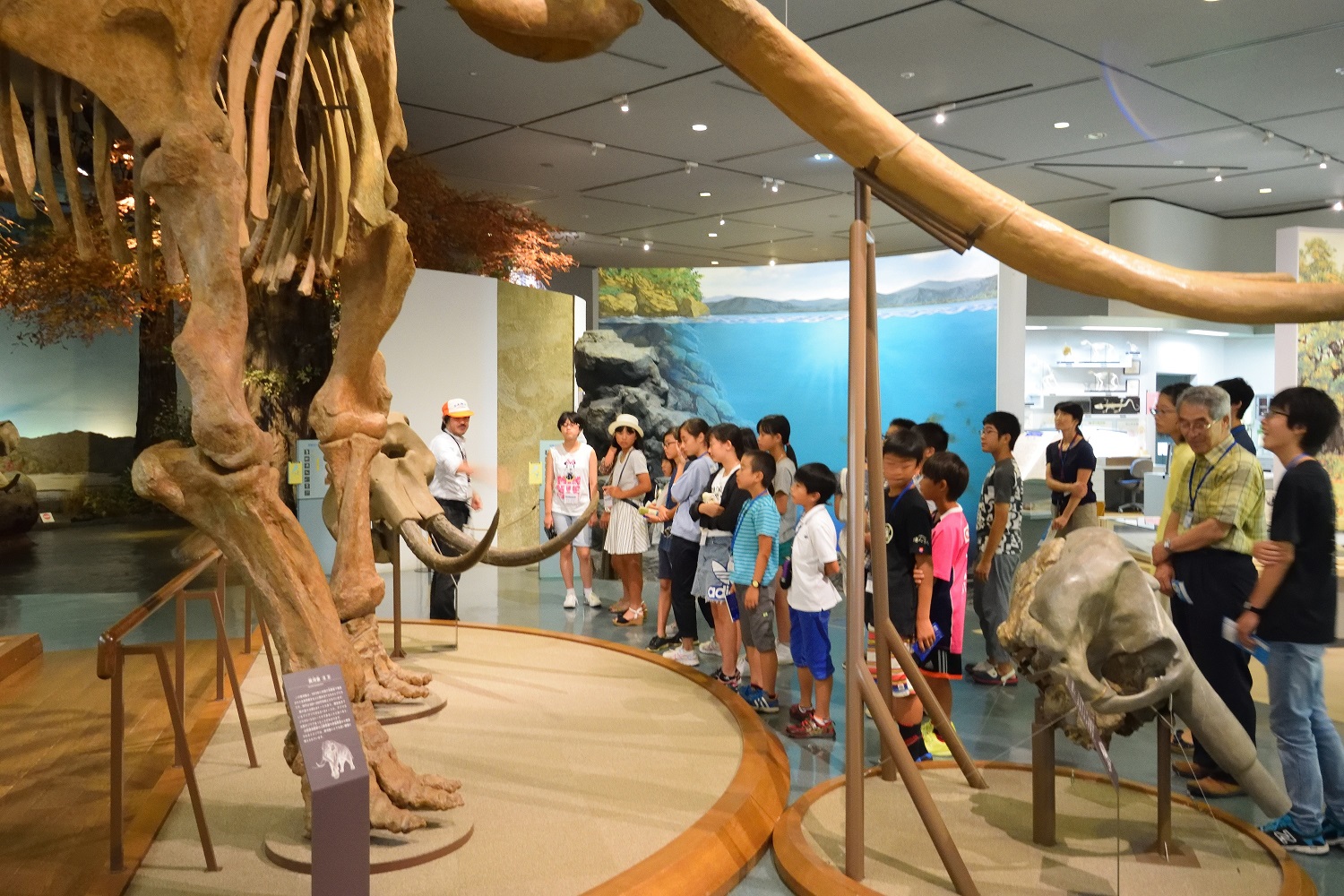 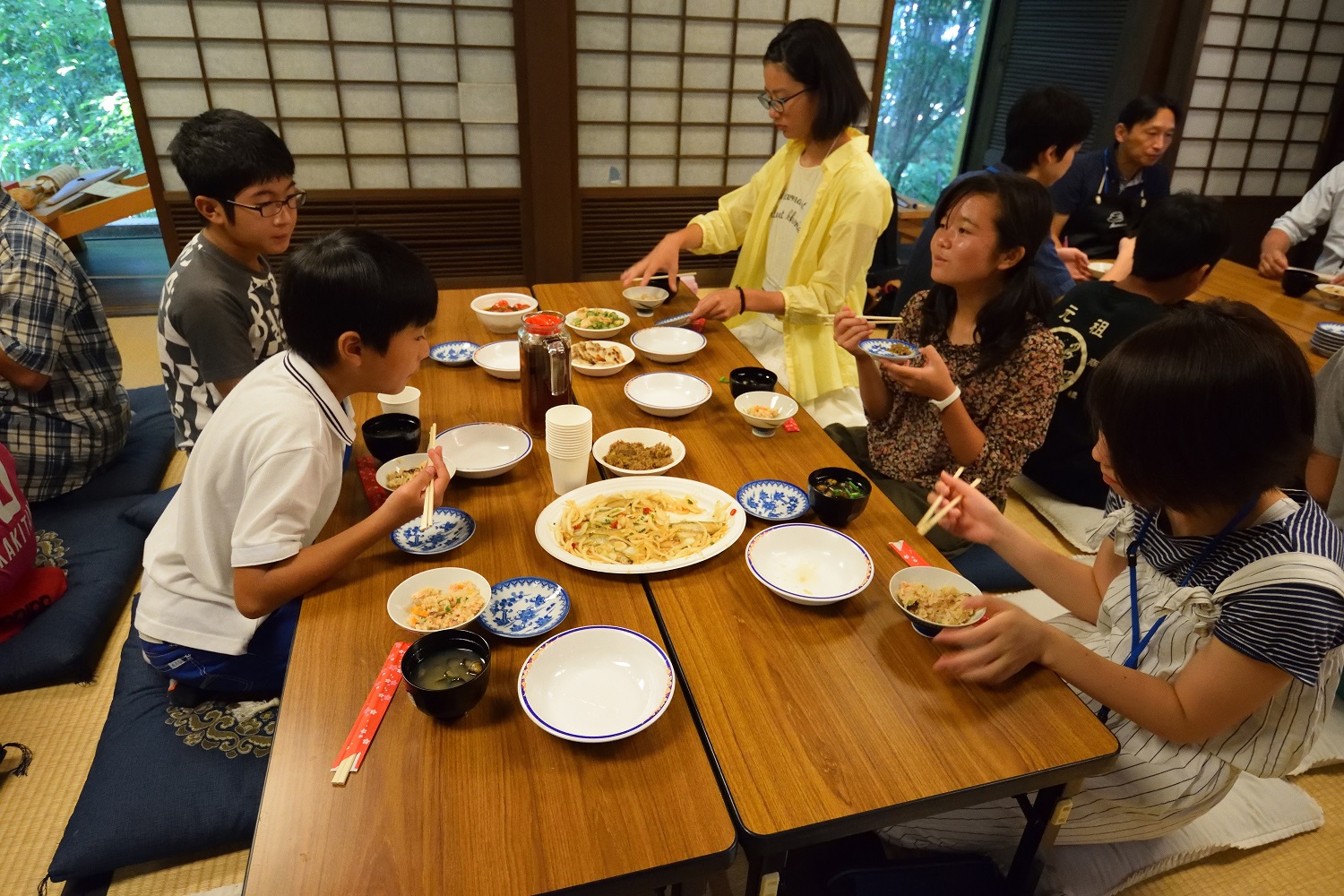 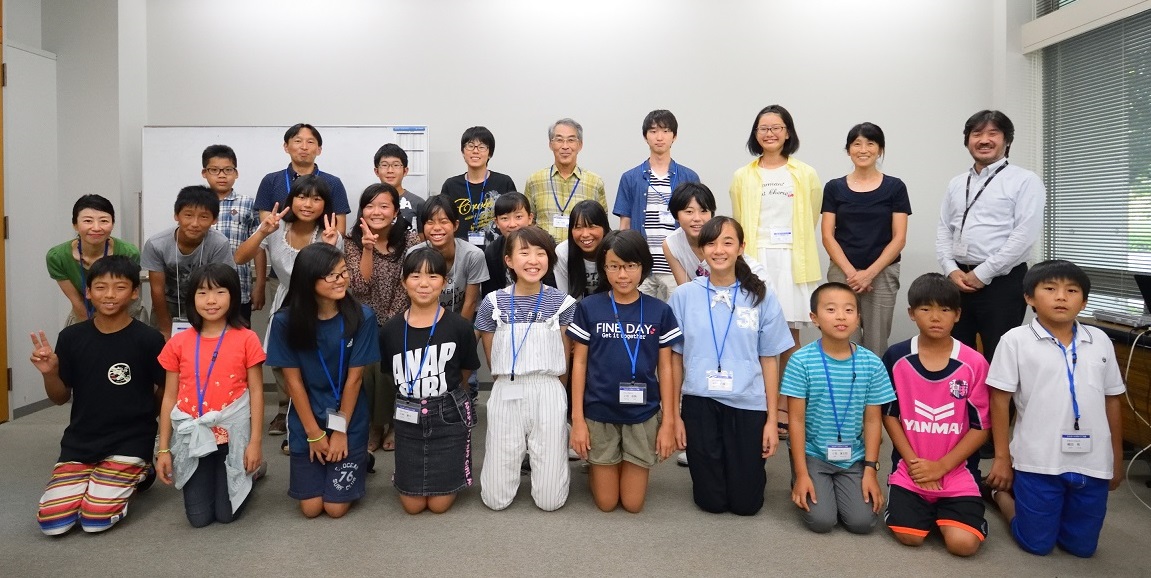 They participated in the Exchange Program held in Kumamoto Prefecture. They made a presentation about their activities, Lake Biwa and Shiga Prefecture in front of five other groups working on the environmental protection in wetlands in Japan. They made friends from other parts of the country by working together on a poster and field visit to the tideland. 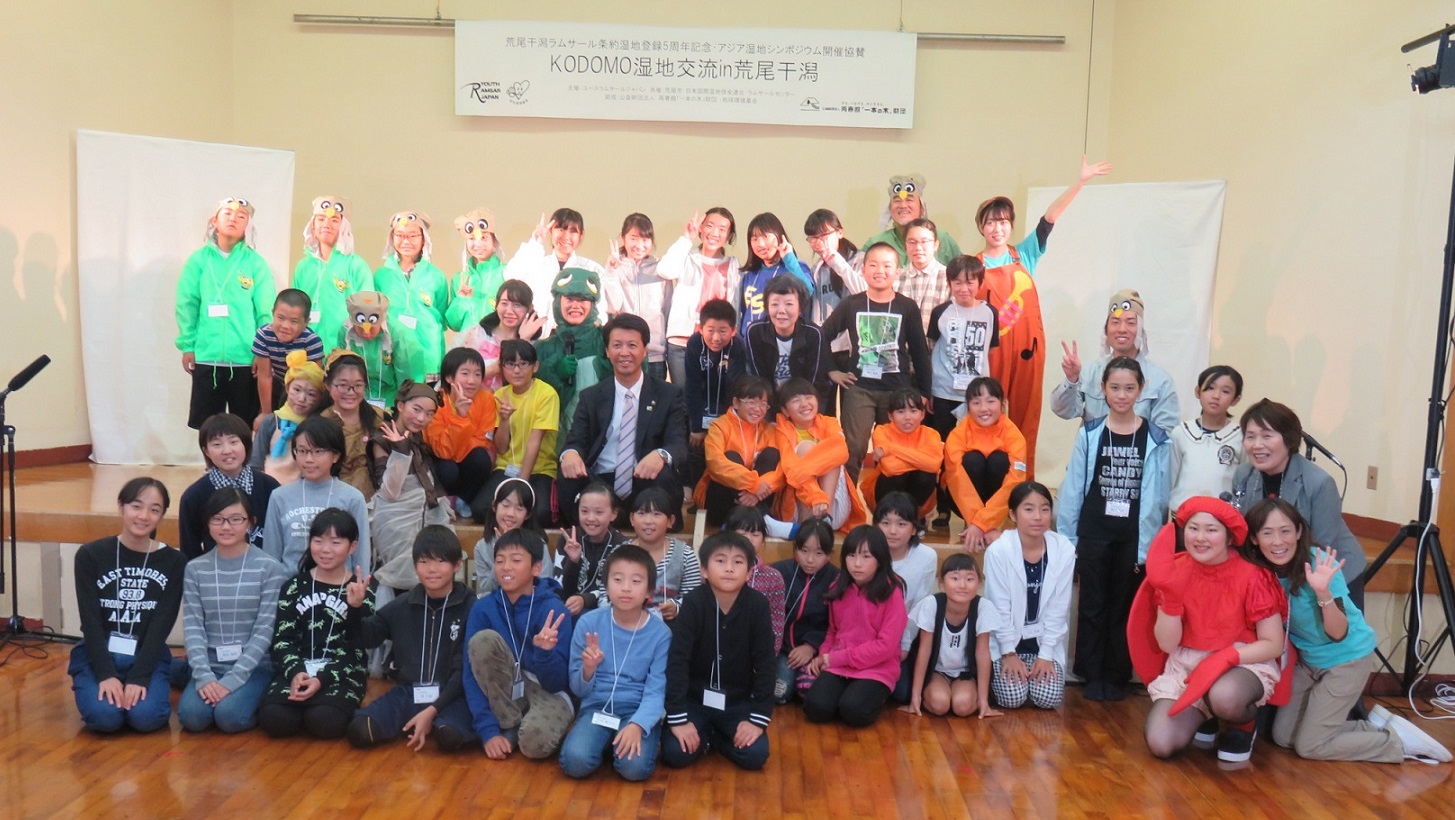 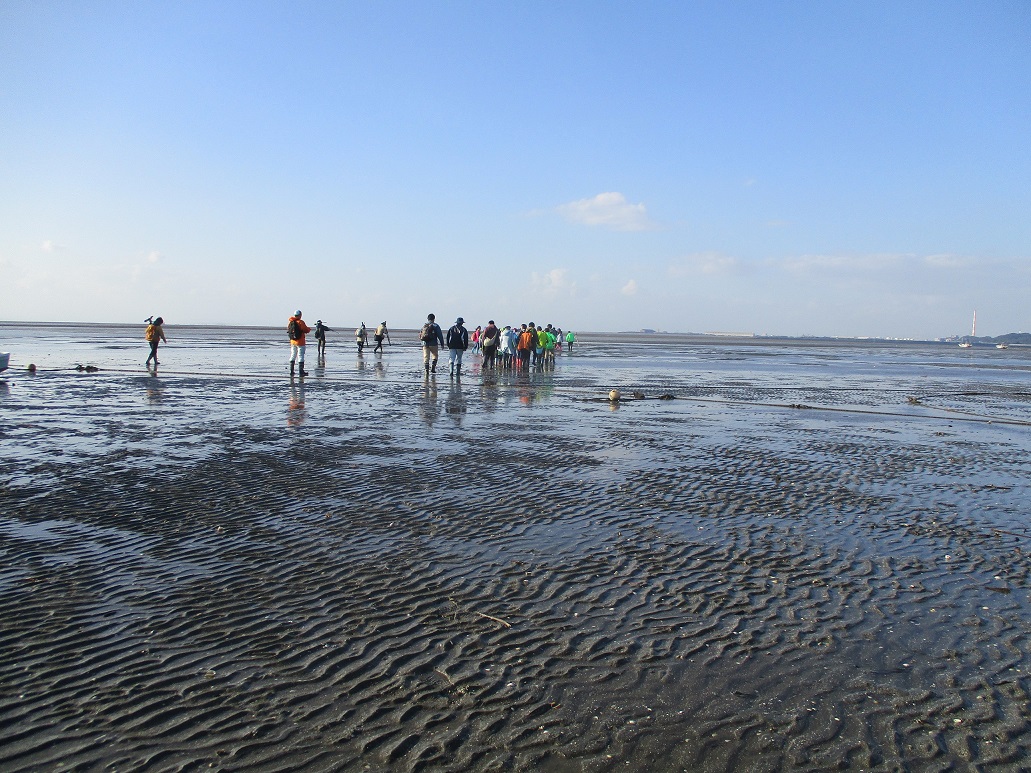 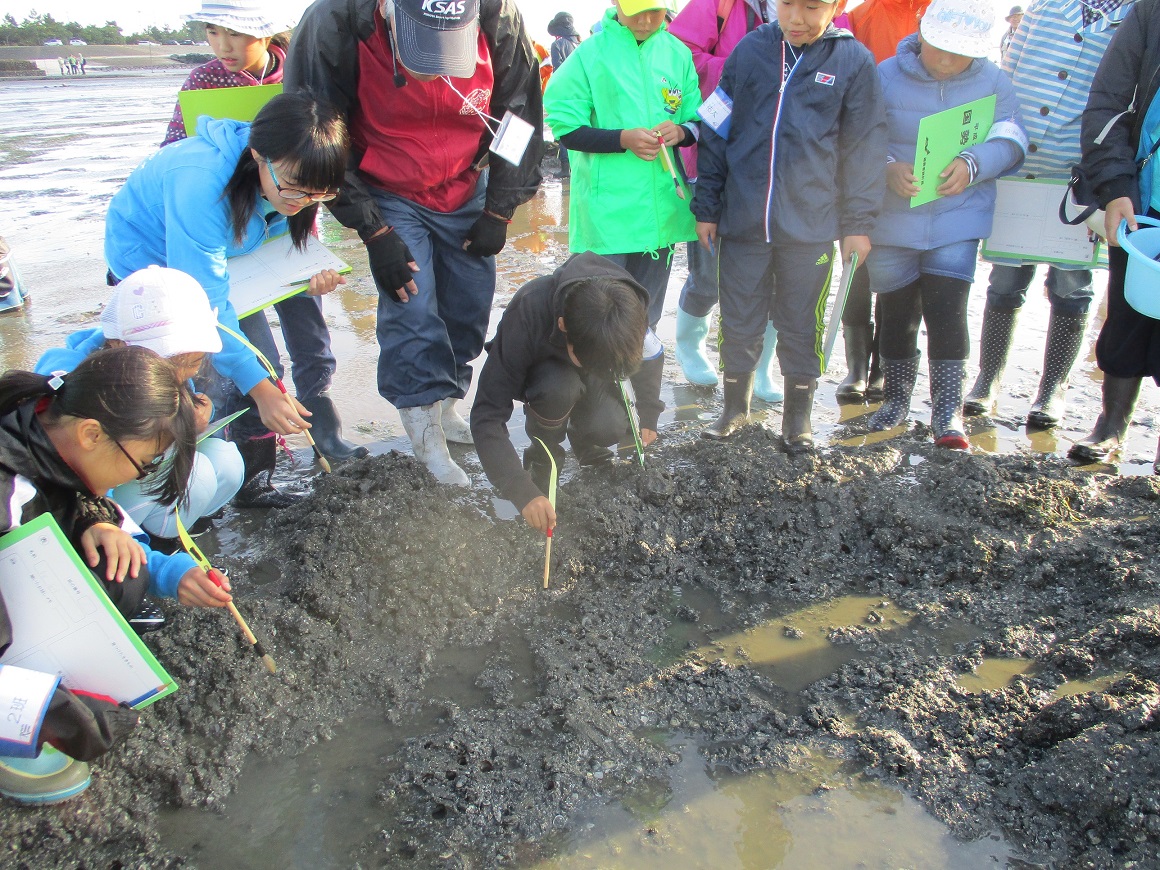 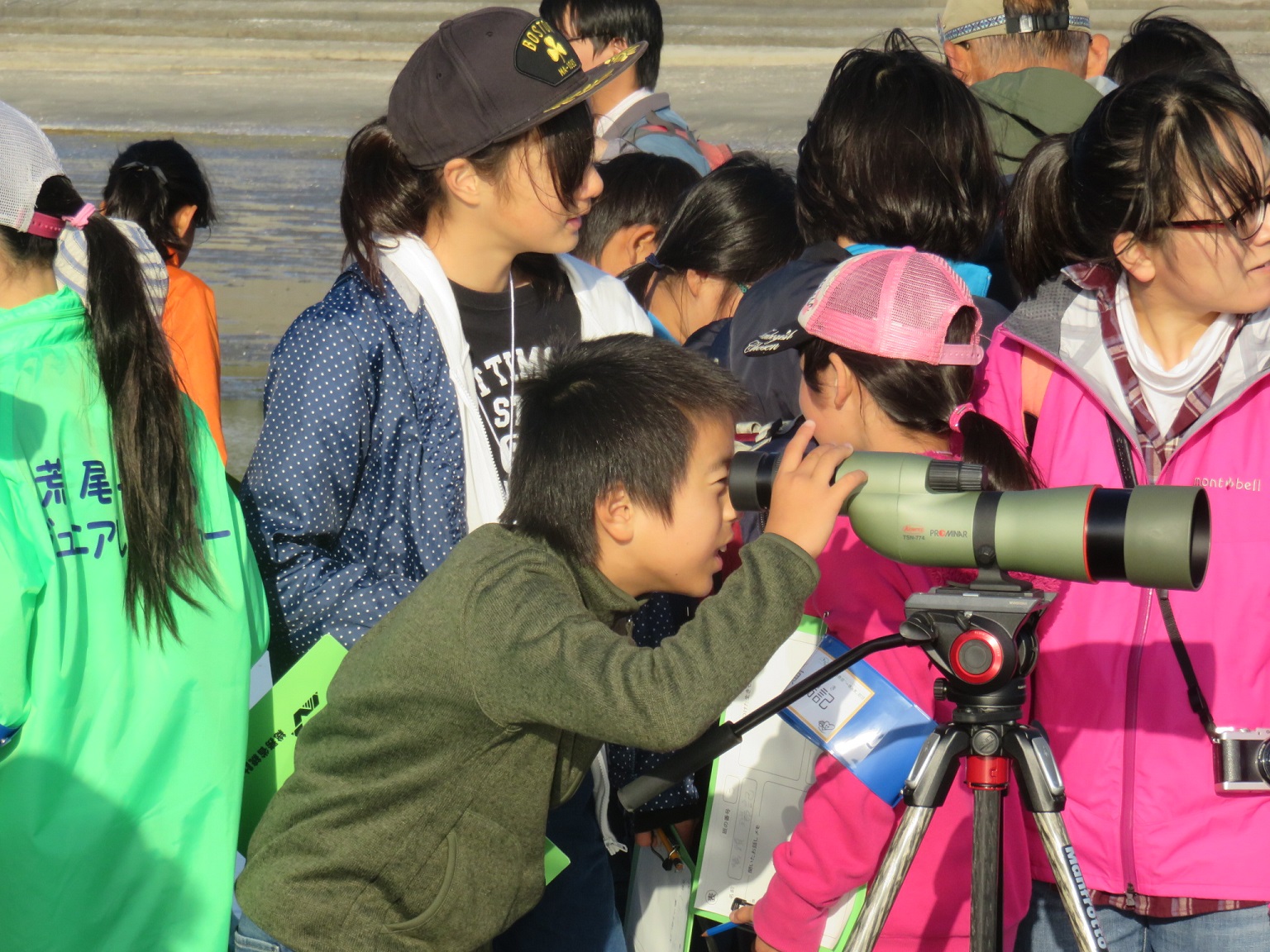 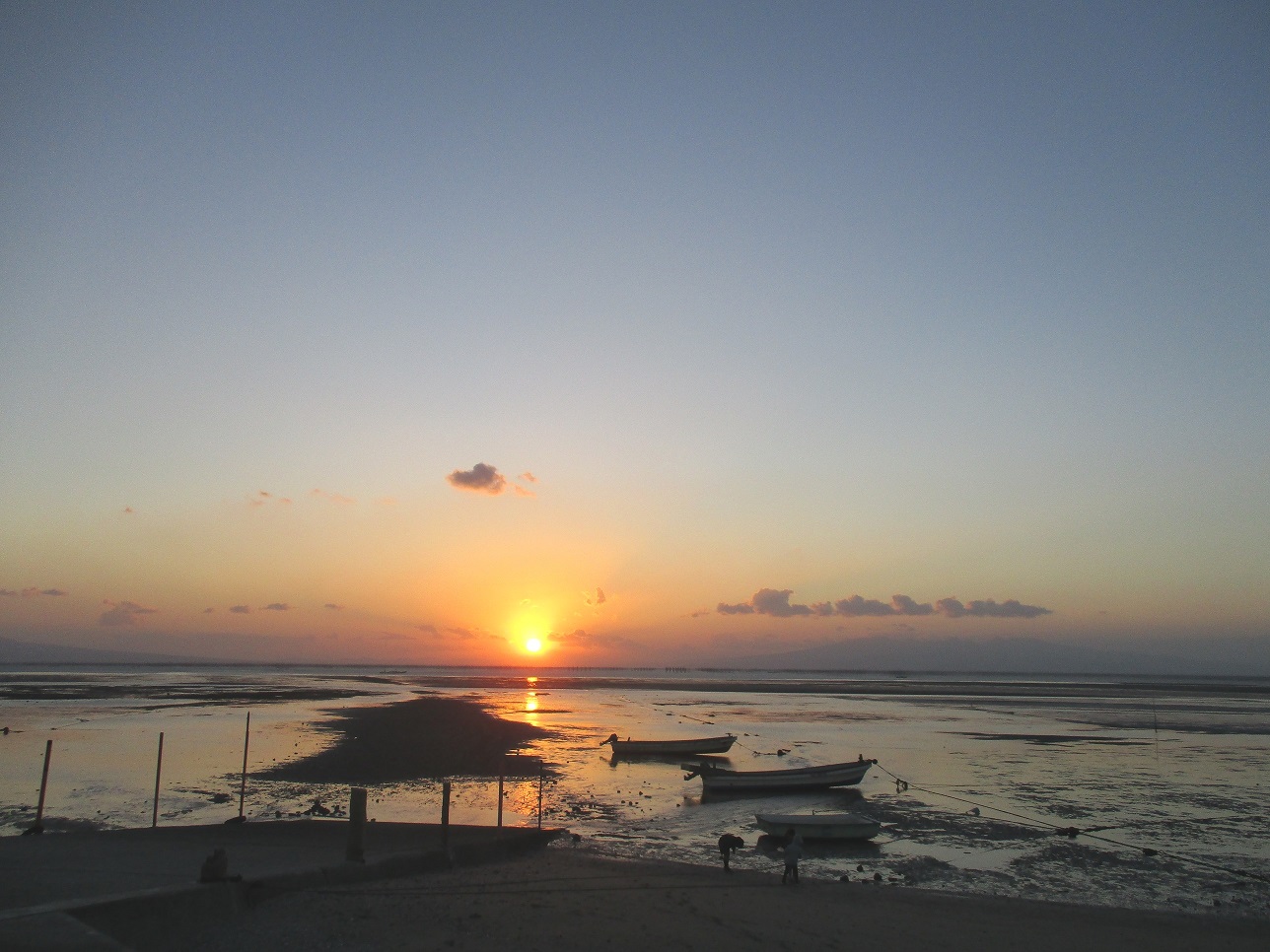 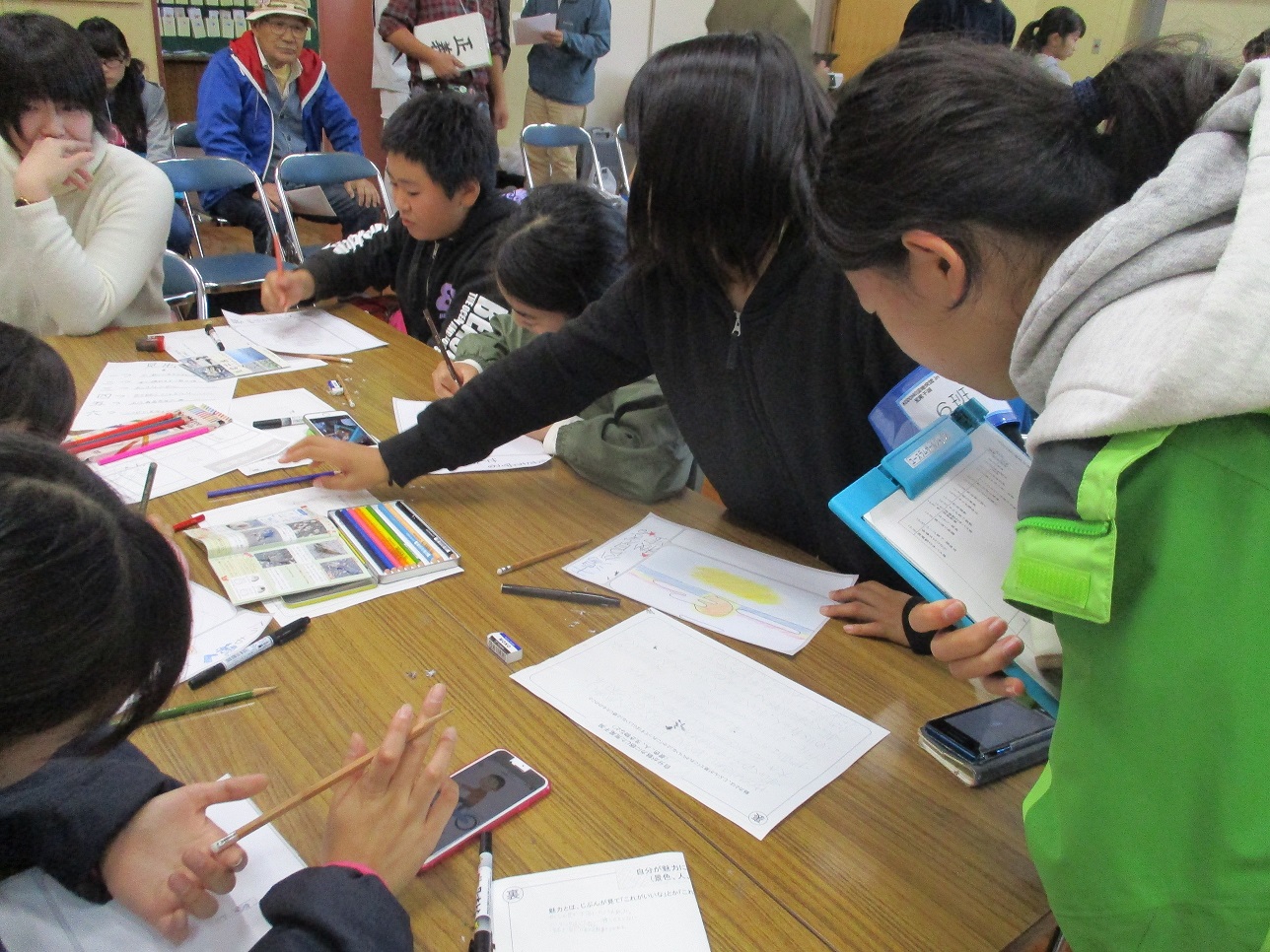 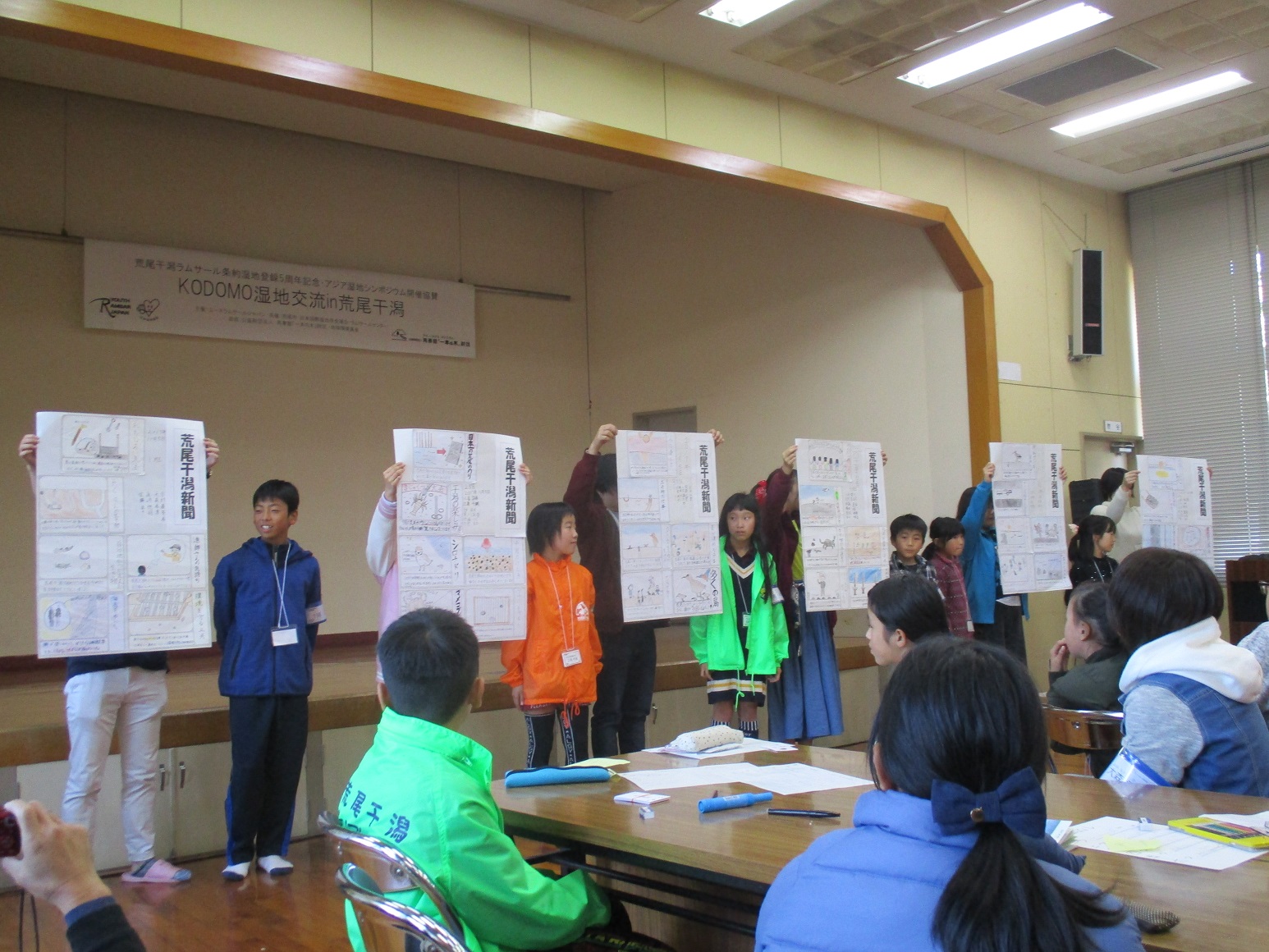 They made a presentation about their activities in front of the audience came from all parts of the world at the symposium of ILEC held in Lake Biwa Museum. 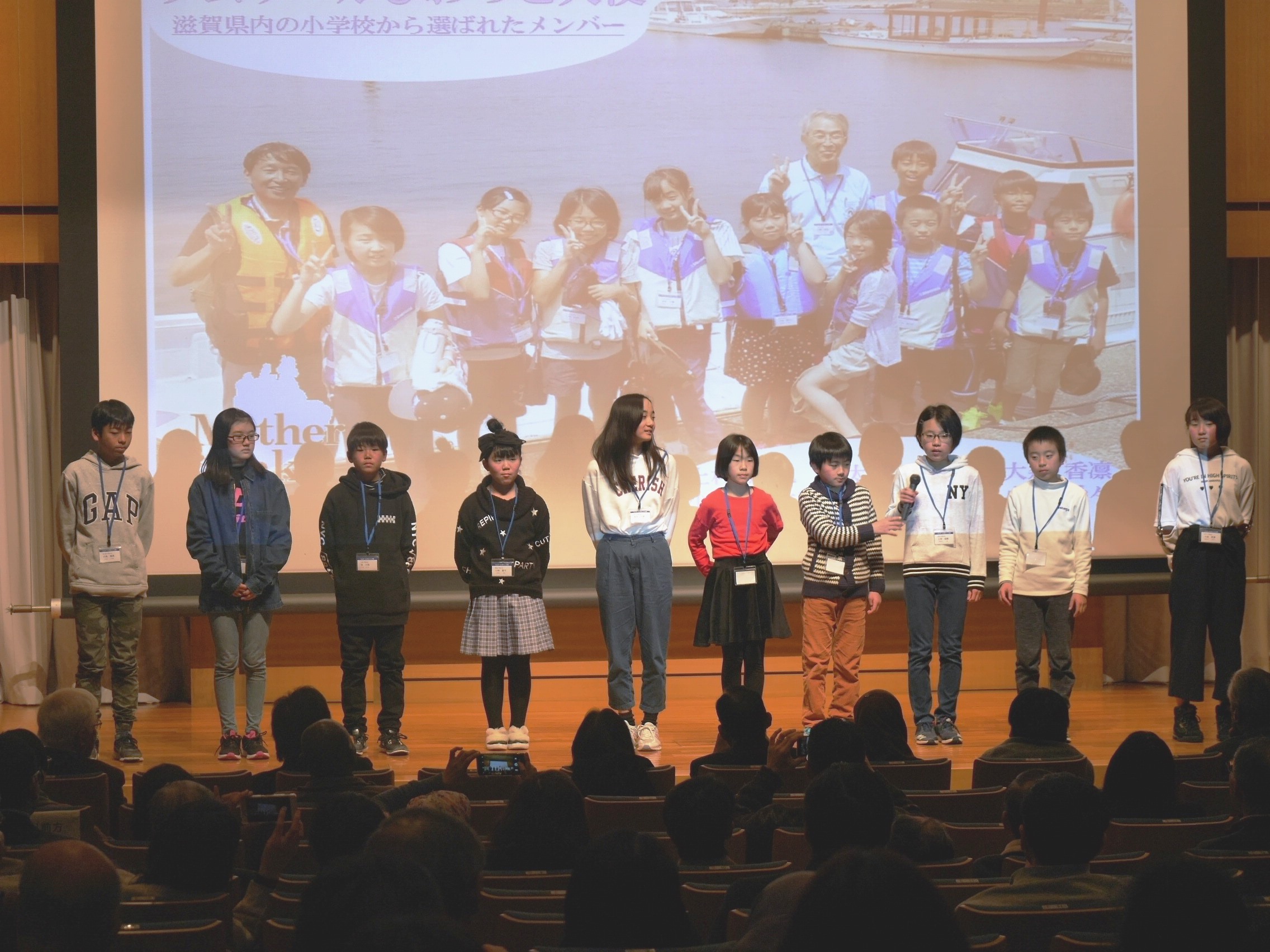 They reported all of this fiscal year’s activities to the Vice Governor of Shiga Prefecture and their family. For the meeting, they prepared the Funa zushi (which they pickled in July) to them. 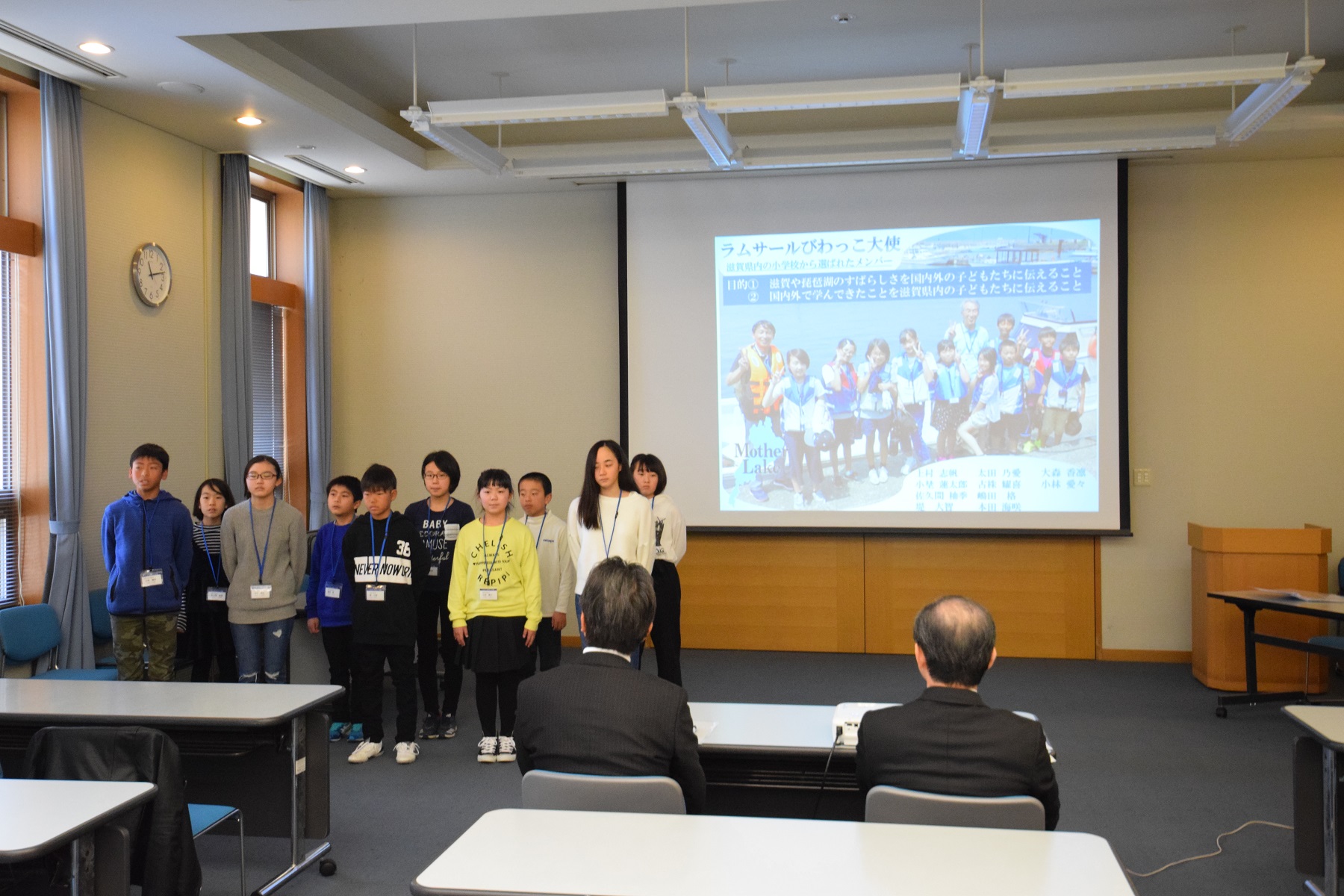 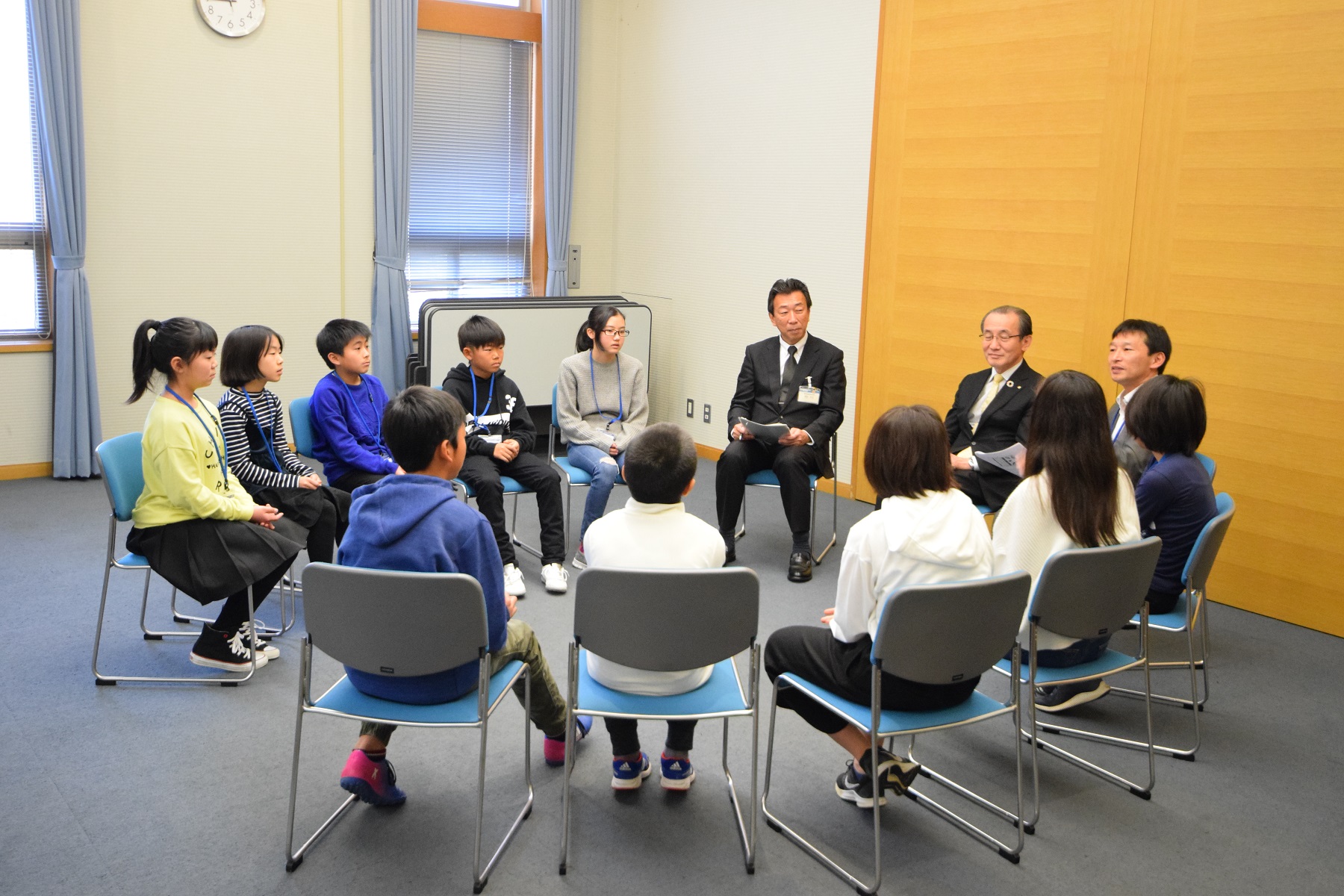 They grew through the activities and the experiences in this past year. ILEC wishes for their further successes in the future. 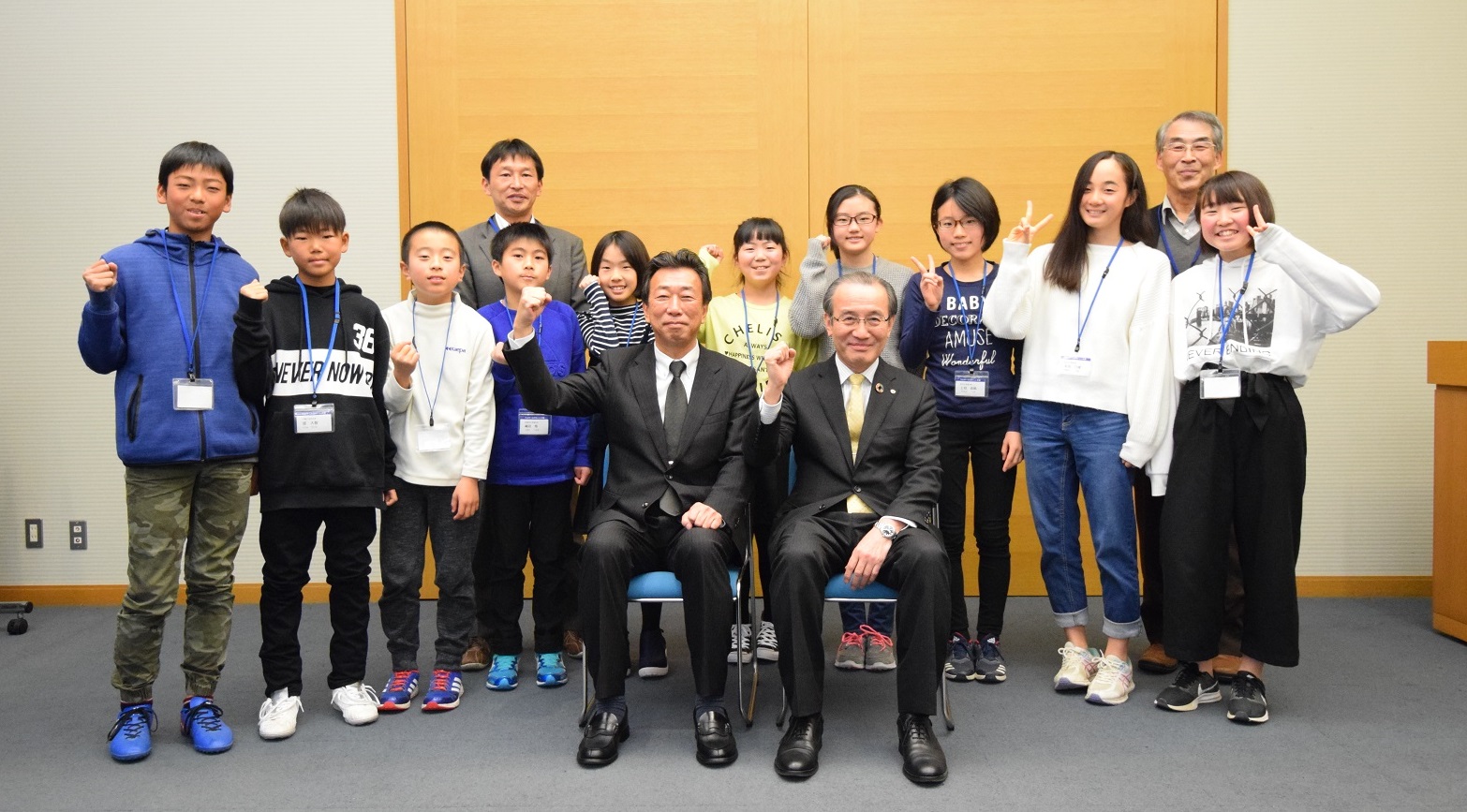