In commemoration of the 30th anniversary of ILEC, we organized memorial projects to inform resident people of our activities, and as the second step, we held a symposium at the Lake Biwa Museum Hall on 27th January, 2018, and around 130 people participated.

On the theme of “Global Efforts for Conservation and Sustainable Use of Lakes and Rivers”, three overseas case report including those from two scientific committee members, and two Japanese cases in Lake Biwa basins, and the Biwa Kid’s Ambassador project, were presented. After that, in the panel discussion,  dynamics of the activities and how to involve the local society from the viewpoint of “connection” were discussed. Also, from the floor, questions concerning interest in forests when thinking about lakes, involvement by residents in making waterway opening of Chilika lake, and overseas situation about invasive fish, etc., were raised. 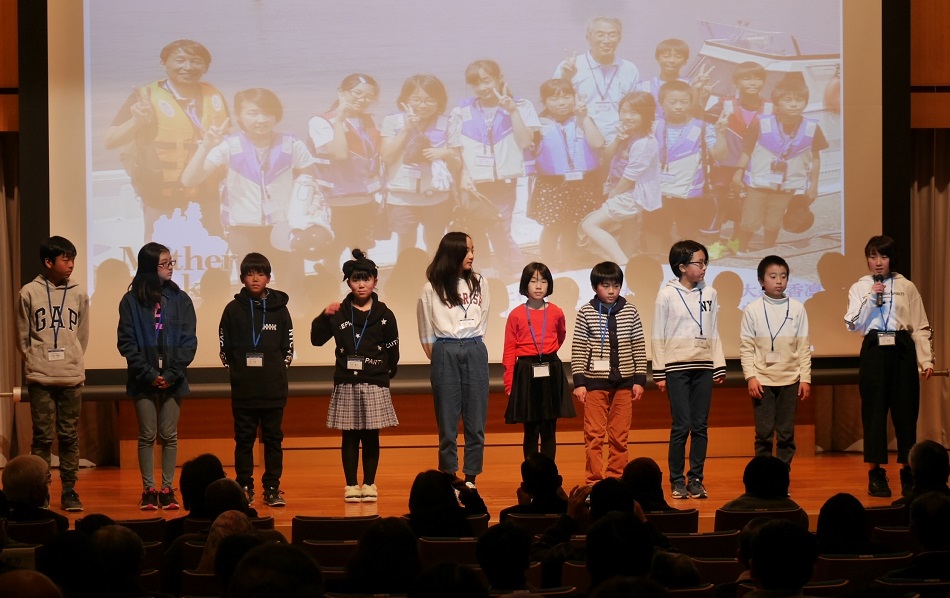 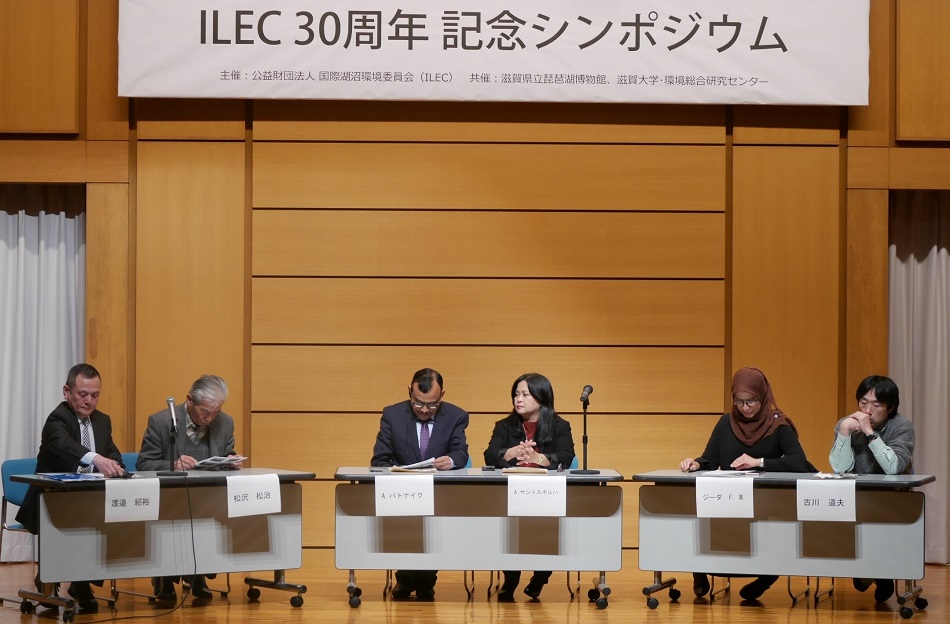