ILEC and the Umbria Scientific Meeting Association (USMA) co-organized the Fifteenth World Lake Conference (WLC15) Preparatory Meeting, and also the Pre-Conference Special Workshops, in collaboration with UNESCO and several Italian academic institutes/universities in Rome, Perugia and Castiglione del Lago (September 16-18, 2013). The workshops were attended by dozens of national/international participants and invited speakers (from mayors of the region, to renowned professors/researchers, and to the representatives of NGO/citizen-working groups) to discuss the expected scope of the Conference next year. WLC15 will be held from September 1 to 5, 2014 in Perugia, Italy. 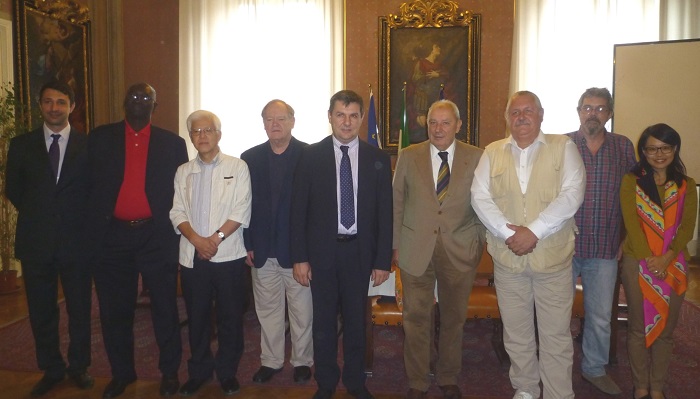